CBS News stated that: March 21, 2015, A recent study in “Science” estimates that as much as 14 million tons of plastic trash wound up in the world’s oceans in 2010 and that amount could double in a decade. But, one California man is on a mission to clean up wetlands that are filled with plastic waste before the debris floats into the Pacific Ocean. 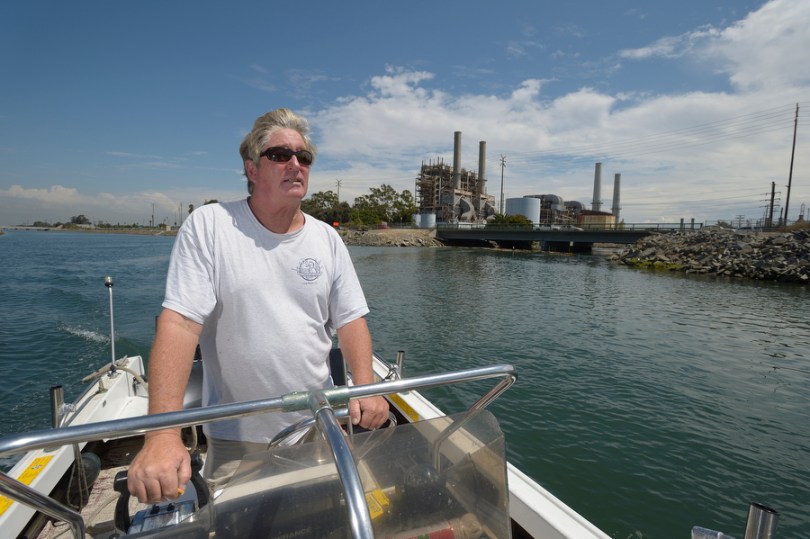 Lenny has created a legacy and has since won awards for his dedication in picking up garbage, debris, and various items that have polluted the area. He has created a volunteering program that dedicates itself to educate the importance of wetlands’ ecosystem and its fragility in a thriving and healthy balance of its environment.